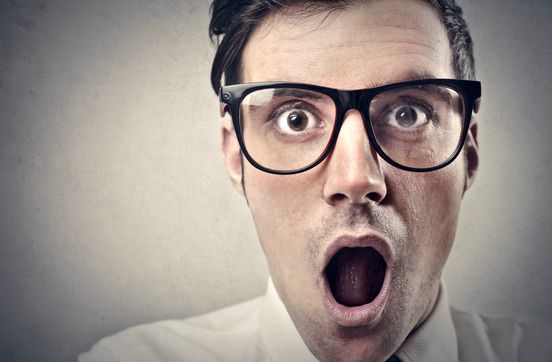 People want to use this verse from Hebrews to say you can lose your salvation. Their point is that “knowledge of truth” has been received, so this Jewish audience has lost what God has freely given.

“For if we go on sinning (unbelieving) deliberately after receiving the knowledge of the truth, there no longer remains a sacrifice for sins, but a fearful expectation of judgment, and a fury of fire that will consume the adversaries.” (Alan has added the word unbelieving)
Hebrews 10:26-27

Knowledge in the Greek is epignosis, which means knowledge has come UPON. Yes. These Jewish people who were running back to the temple had learned of the truth, but this truth of Jesus was not birthed within.

Flat out. The intended audience for this verse, in this book - the truth of the gospel was never rooted within the heart, they were never saved (James 1:21).

Further, the entire book of Hebrews is written in the context of a singular sin … unbelief. The author is writing here about the deliberate 👉 rejection of the knowledge received!

When Paul writes to the church at Colossae, he tells them to “put on the new self, which is being 👉 renewed in knowledge after the image of its creator.”
Colossians 3:10

This RENEWED (anakainoo) in knowledge is an inner birthing that brings new life! It’s knowledge that brings transformation to the heart of the receiver.

Peeps. The only way for you to ever become unsaved is if The Father decides to deny and reject His Son Jesus. Not possible. Your covenant in Christ is unbreakable.